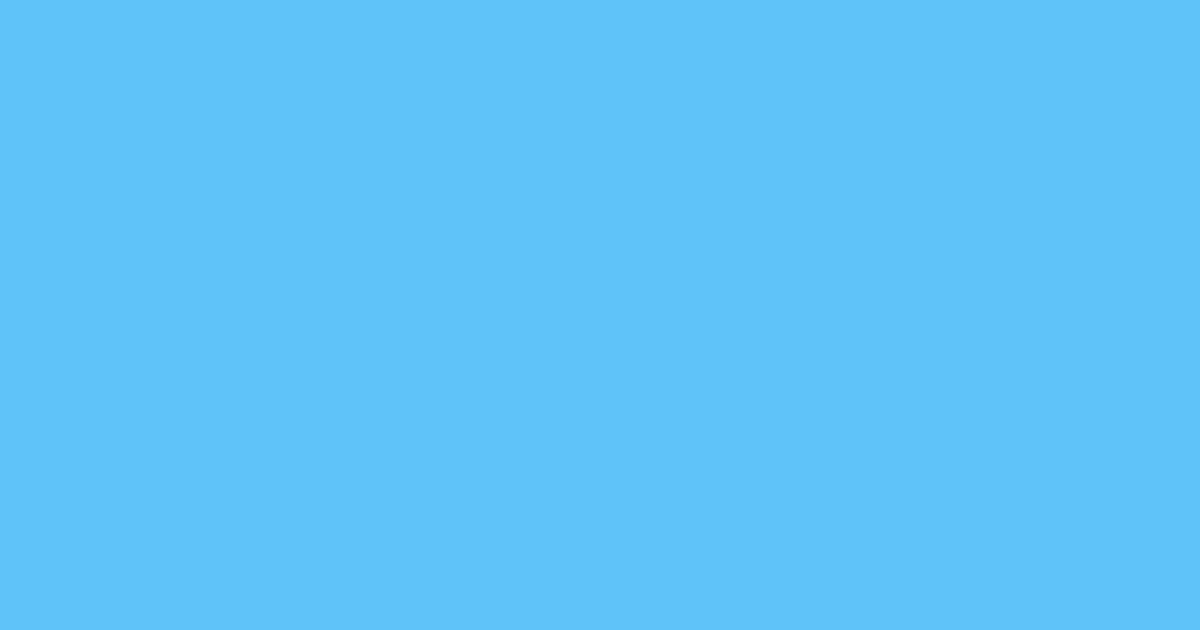 25 Best Christmas Movies to Watch During the Holiday Season

The holiday season is the perfect time to curl up with a warm blanket and a festive movie. From classic favorites to modern hits, there are plenty of great options to choose from. In this article, we've compiled a list of the 25 best Christmas movies to watch this holiday season, complete with information on the genre, director, lead actor/actress, and duration of each movie. 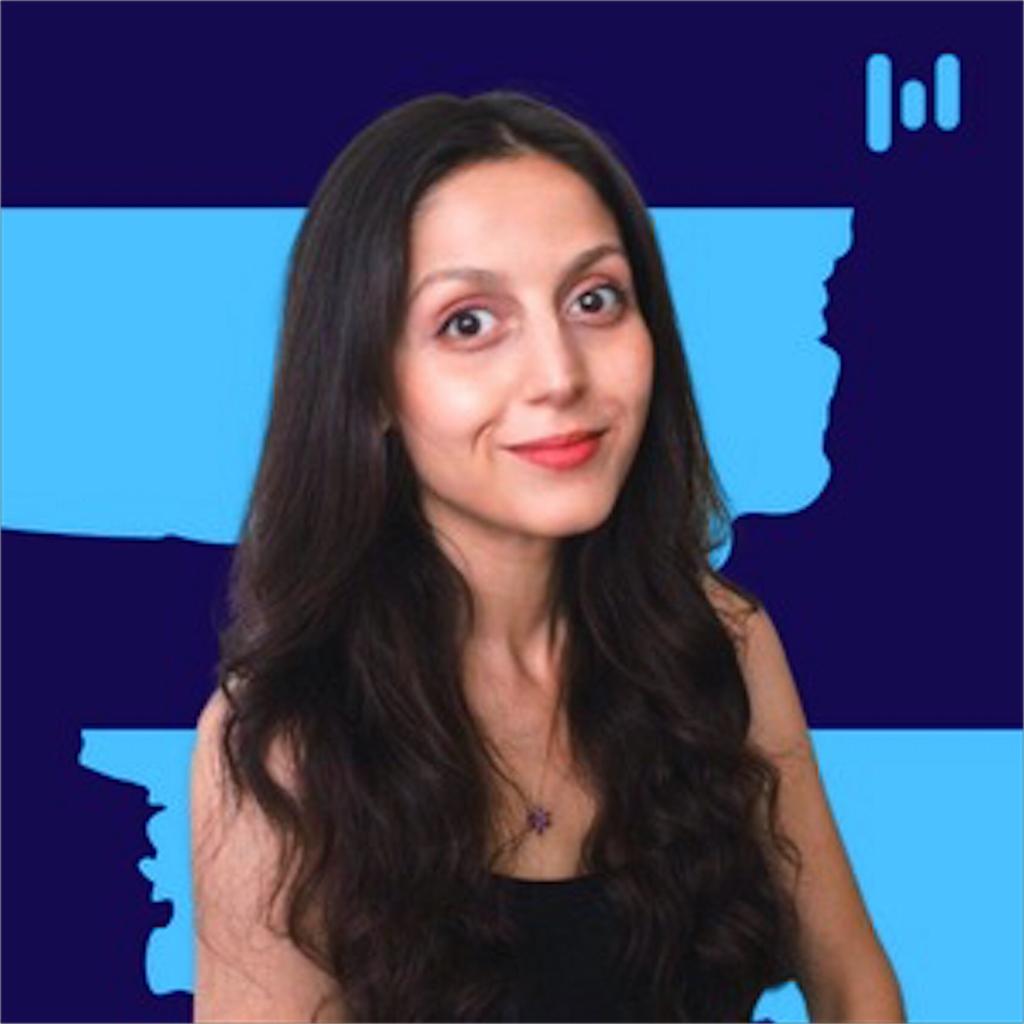 From heartwarming dramas to hilarious comedies, there's a Christmas movie for every taste. Whether you're in the mood for a timeless classic like "It's a Wonderful Life" or a modern favorite like "Elf," our list has something for everyone. So grab some hot chocolate and curl up with a warm blanket! It's movie time!

25 Best Christmas Movies to Watch During the Holiday Season

You can click the Use Data button to copy 25 Best Christmas Movies to Watch During the Holiday Season table to your Retable Dashboard!

I hope this list of the top 25 popular holiday movies is helpful, and that you find the perfect movie to watch during the holiday season! Also, if you still haven't decided on your Christmas dinner menu, you can take a look at our list of 25 Best Christmas Dinner Menu Ideas & Recipes.

There's something for everyone on our list of the top 25 popular holiday movies. Whether you're in the mood for a heartwarming drama, a comedic romp, or a romantic tale, you'll find a movie that fits your tastes on this list. So grab your favorite holiday treats, gather your loved ones, and get ready to stream some of the most beloved holiday films of all time. I hope you and your loved ones have a wonderful holiday season filled with joy, laughter, and, of course, lots of great movies! Whether you choose to watch one of the films from our list of the top 25 popular holiday movies or opt for a different movie altogether, we hope that you have a cozy and enjoyable time spent with loved ones.

Wishing you all the best this holiday season!🌟 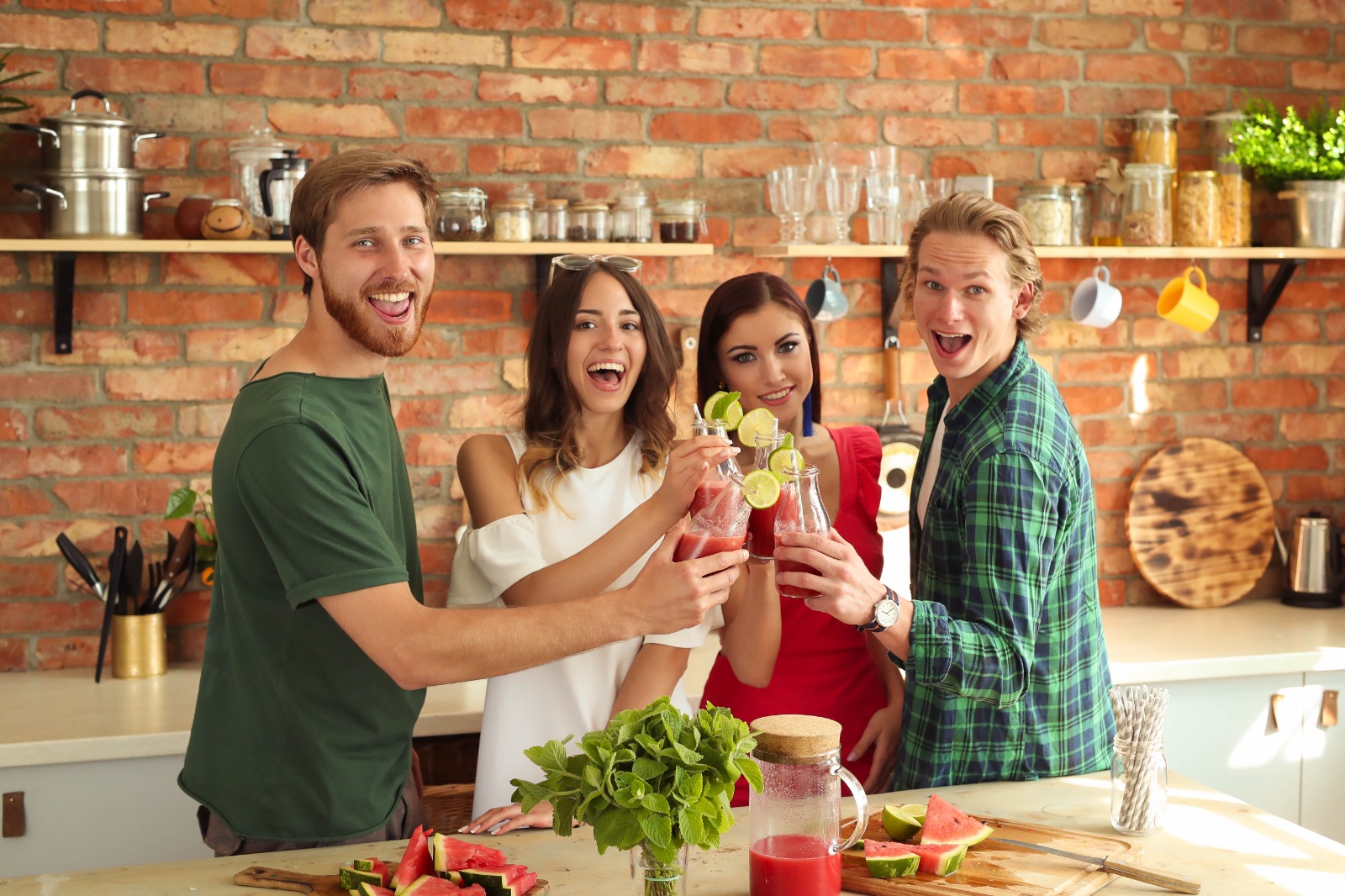 Check the list of 101 vegan foods in 12 different categories and enjoy your new vegan journey! 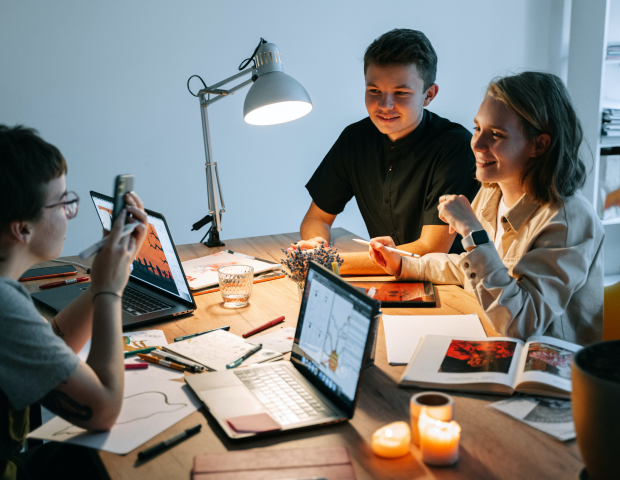 There are several SaaS tools, products and services to support startups and small businesses. Check out our list of Top SaaS products for Startups in 2023. 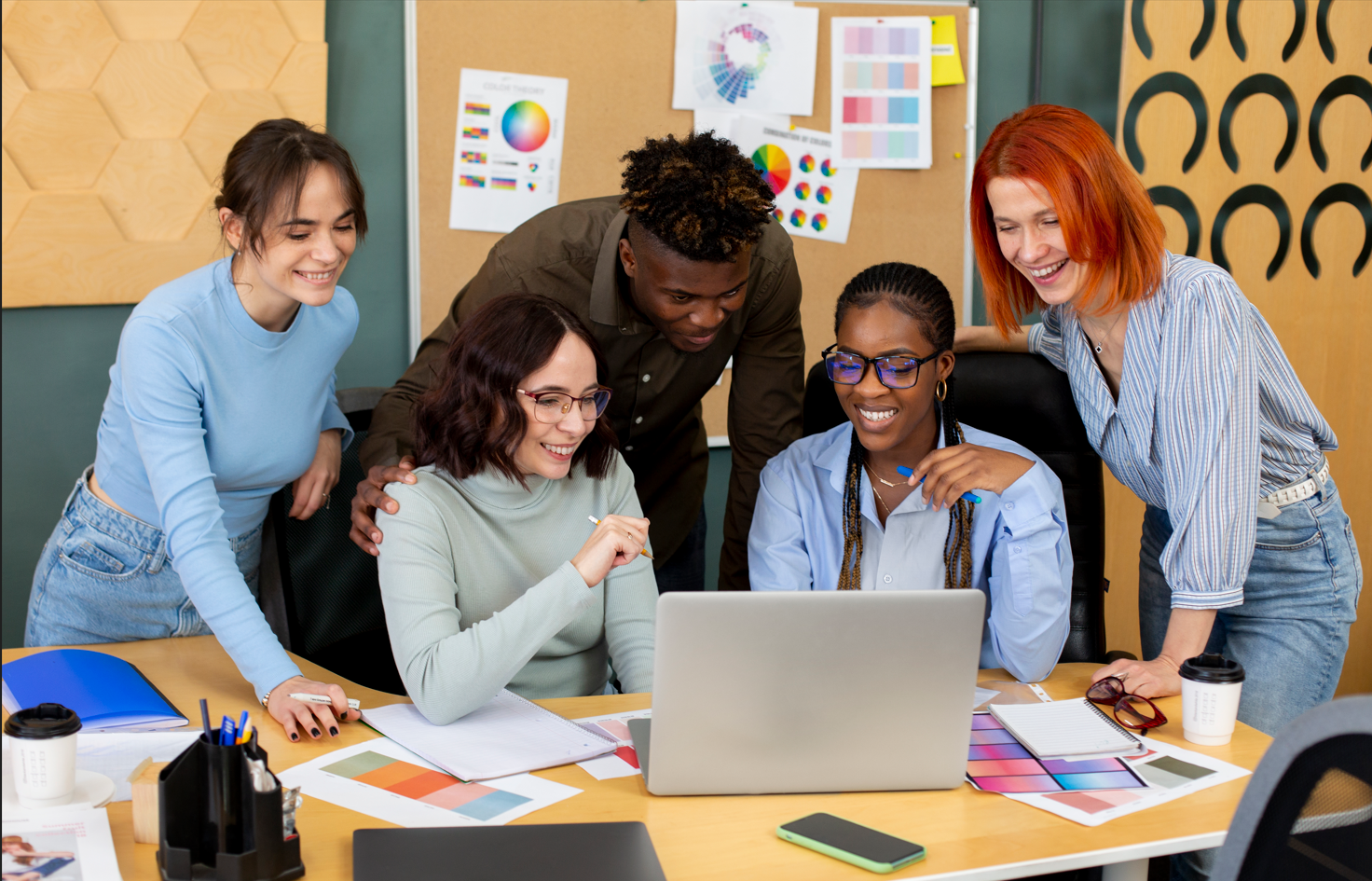 How to Use Retable to Convert Spreadsheets to Databases? 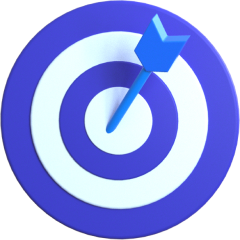